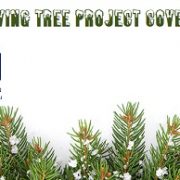 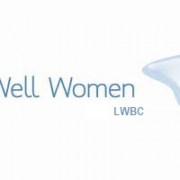 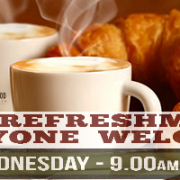 Intentional Discipleship - Living in the workplace 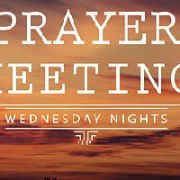